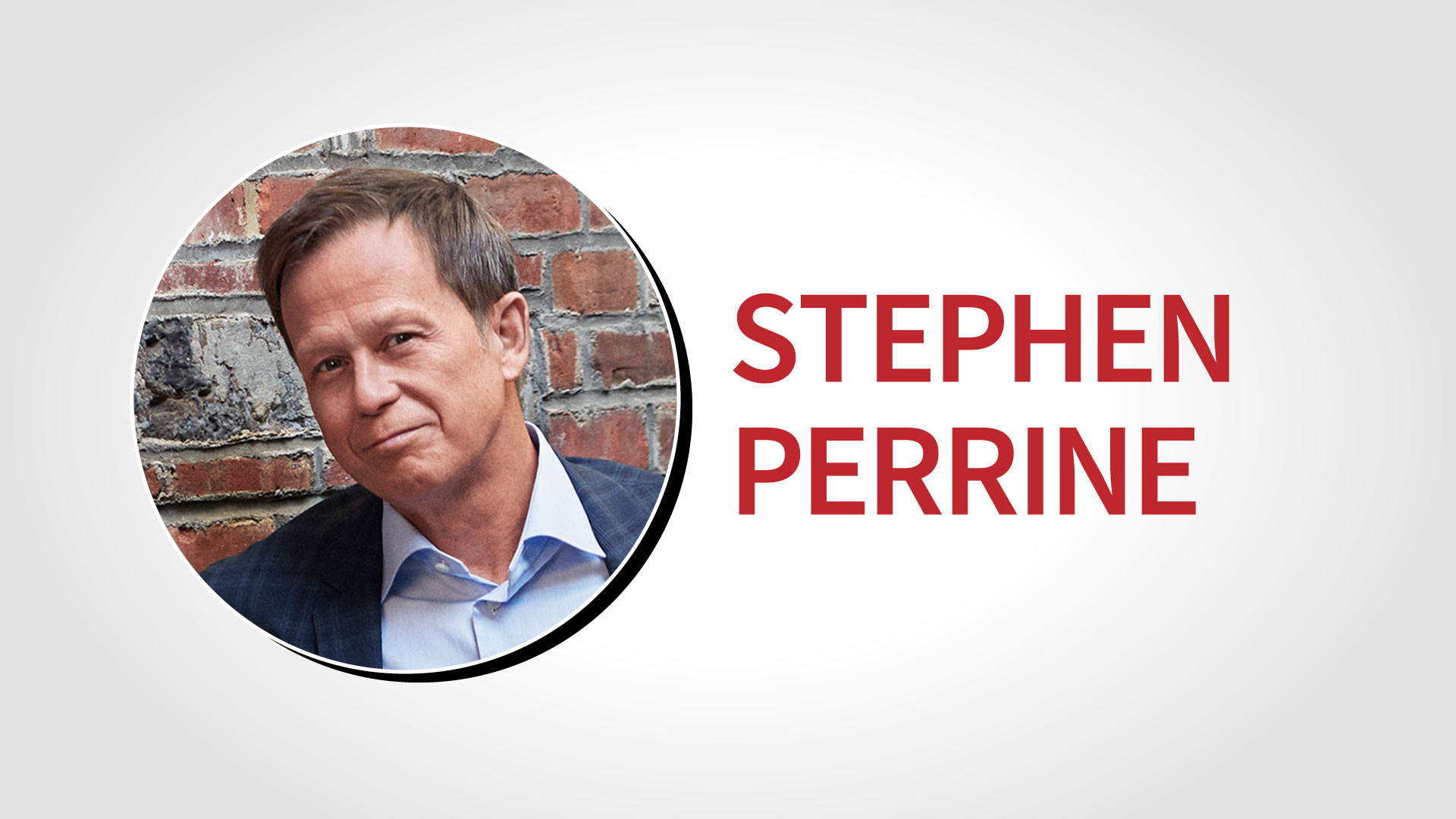 Stephen Perrine is the author of The New York Times bestseller, The Whole Body Reset, the first and only weight-management program designed specifically for people at midlife and beyond. The Whole Body Reset explains how to use the power of Protein Timing to stop, and reverse, age-related weight gain and muscle loss.

Perrine has appeared as a nutrition expert on Today, Good Morning America, The 700 Club, The View, and numerous other media outlets, and has been a featured speaker at the 92nd St Y and the JCC Manhattan.

Stephen is available as a:

Schedule a call to learn more and inquire about availability. 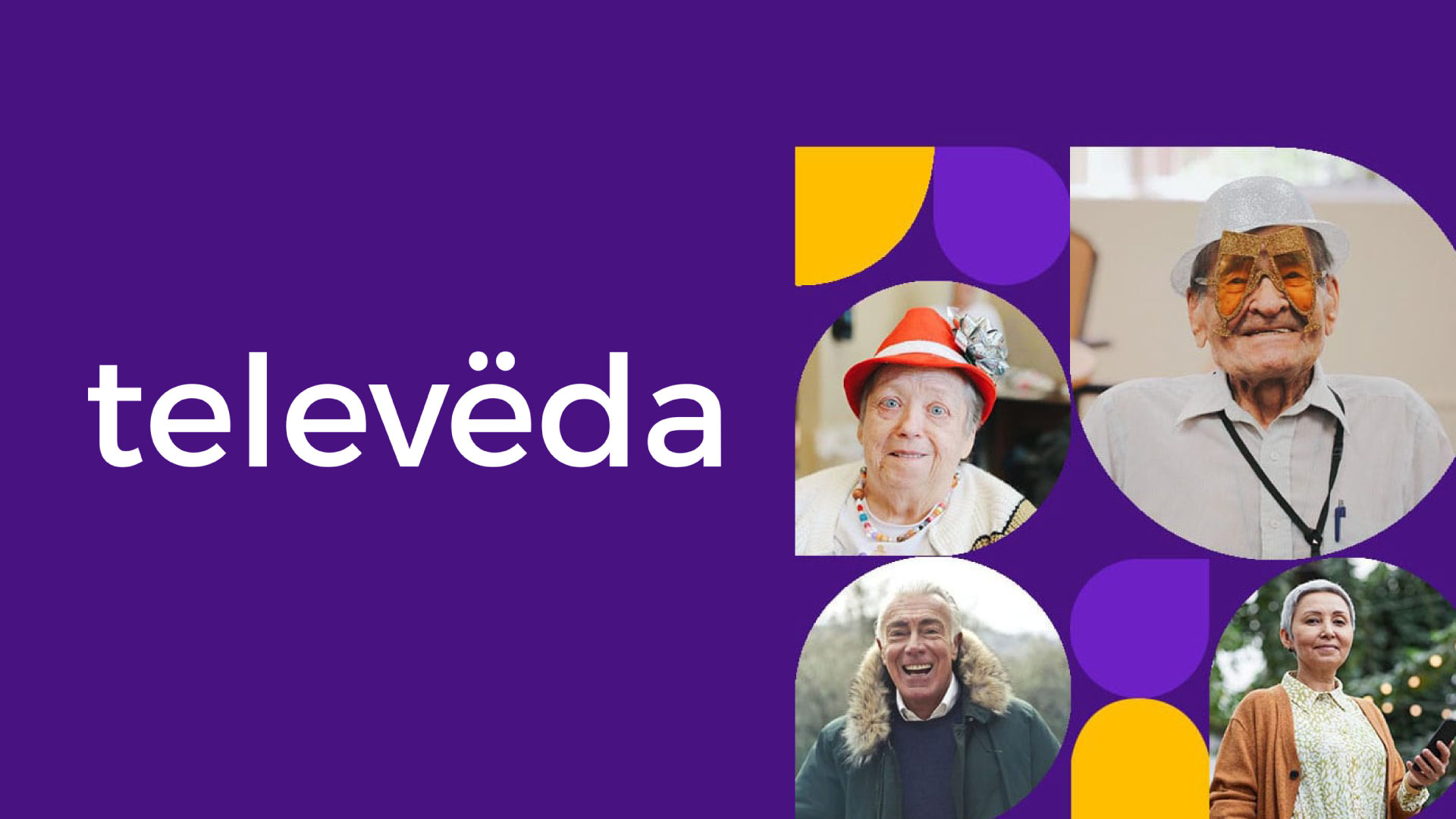 Televeda’s presence in hospitals, senior centers, and homes allows for tailored sponsorships towards an audience of seniors ages 70+. 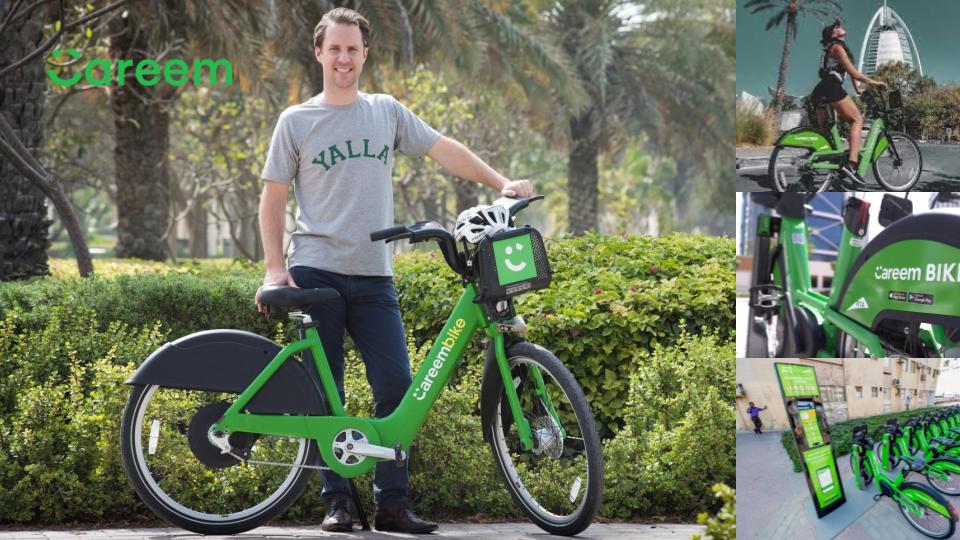 TSG is now the agency of record for Careem Bike. Careem is a subsidiary of Uber and is the dominant player in ride share  throughout the Middle East.  Based in the UAE, Careem has built out an immense bike share program which has already launched in Dubai and Abu Dhabi, with expansion planned for Bahrain, Qatar, and KSA.

In a few words, Careem Bike Media is simply the smartest way to get your brand all around town.

Our 5000 bikes plus 500 stations in the UAE will generate 560 M impressions / year, while allowing partner brands to champion the UAE vision of sustainable mobility and healthy active lifestyle. 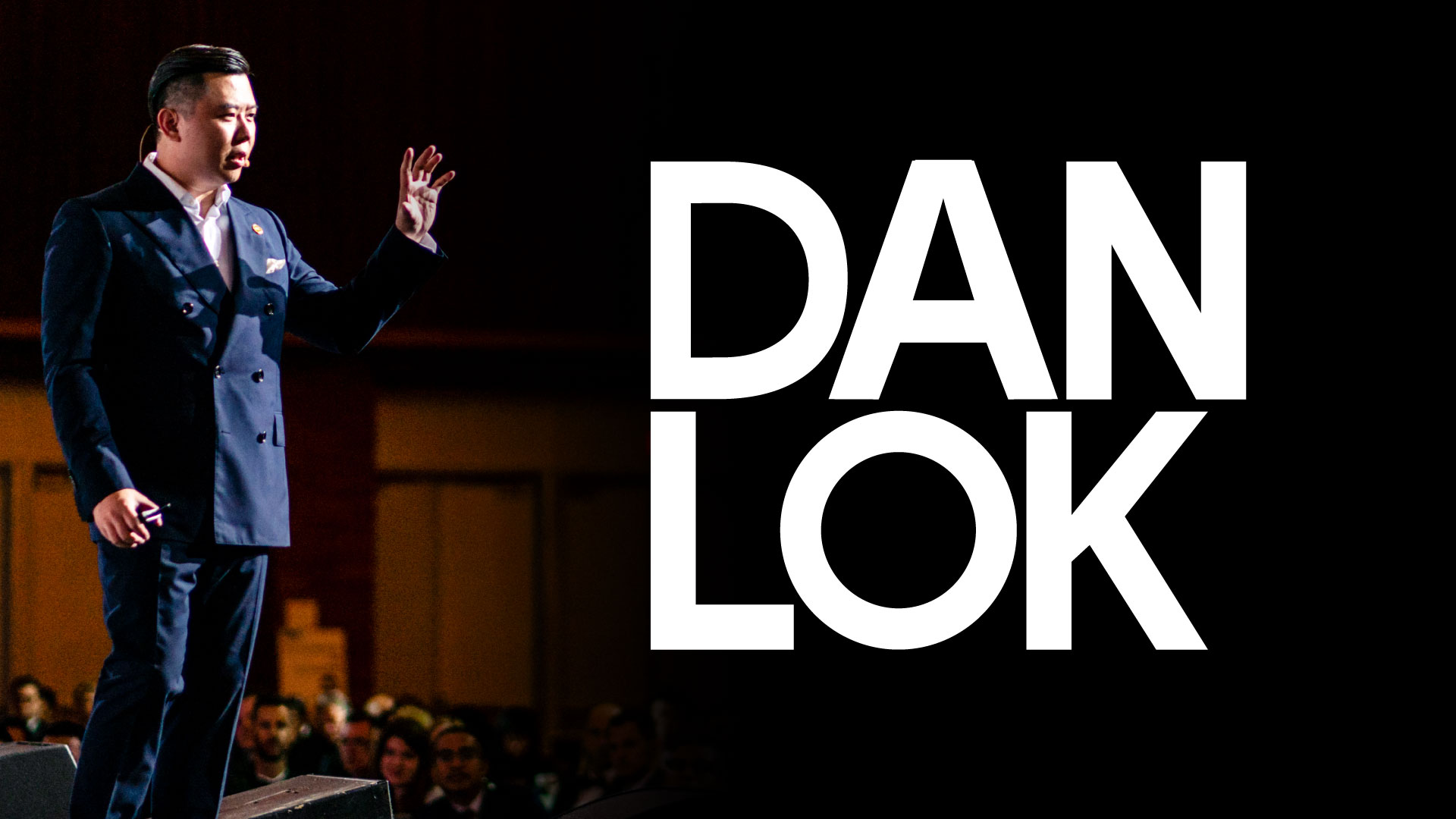 Dan Lok The Asian Dragon™ | Investor | Serial Entrepreneur | TEDx
Keynote Speaker Best-Selling Author of over 13 books | Founder of
the Dan Lok Organization (which includes over 2 dozen companies) is
for the first time ever exploring opportunities with highly-qualified
companies and brands.

Why now? Dan has created his phenomenal success by partnering
with and motivating others. The demand for online education, skill
development, and personal achievement has never been greater. We
believe that the right marketing partnerships can provide explosive
growth for our prospective sponsors and stakeholders. 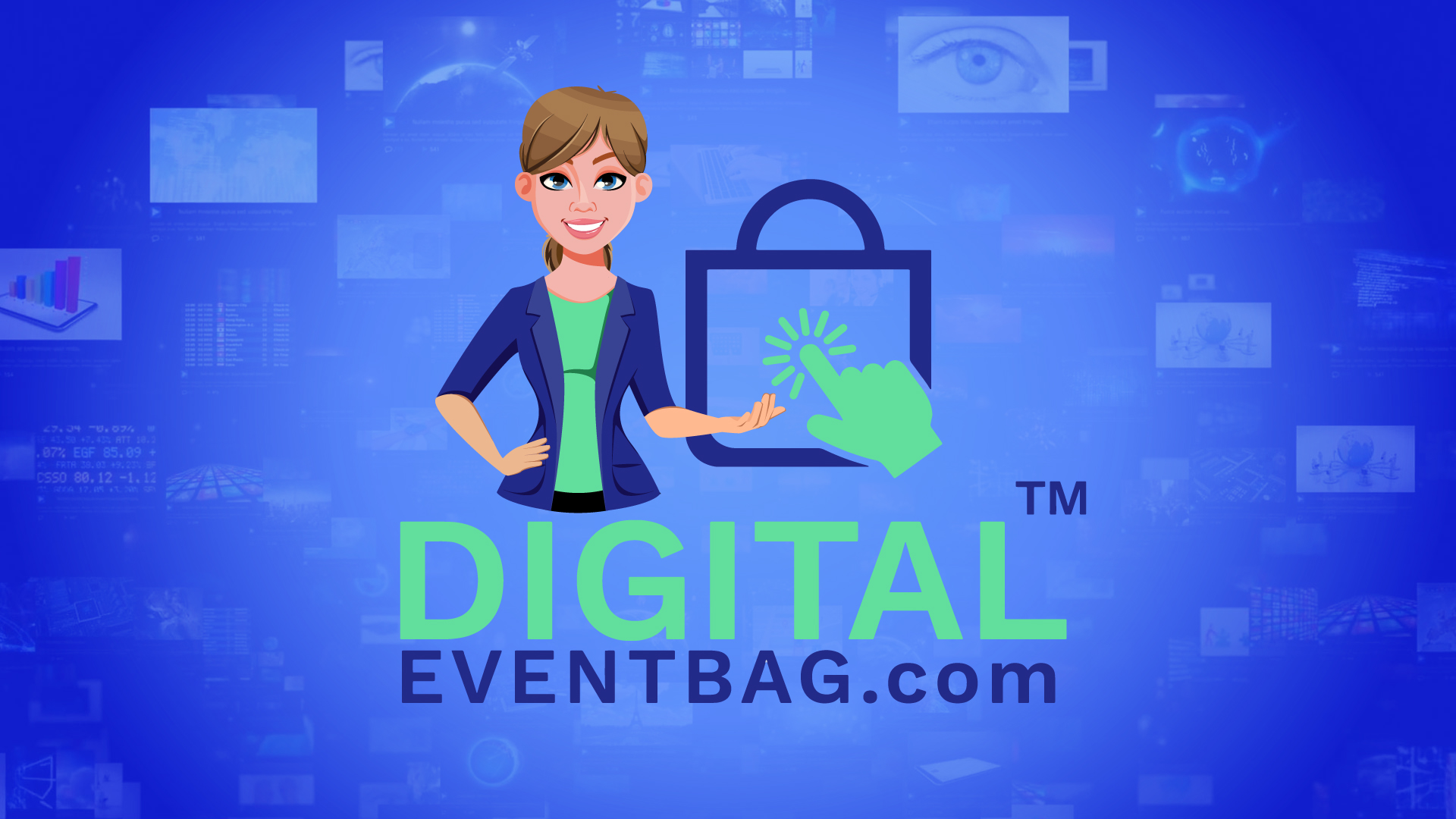 Deliver a more valuable experience for attendees and measurable results for sponsors.

Check it out HERE! 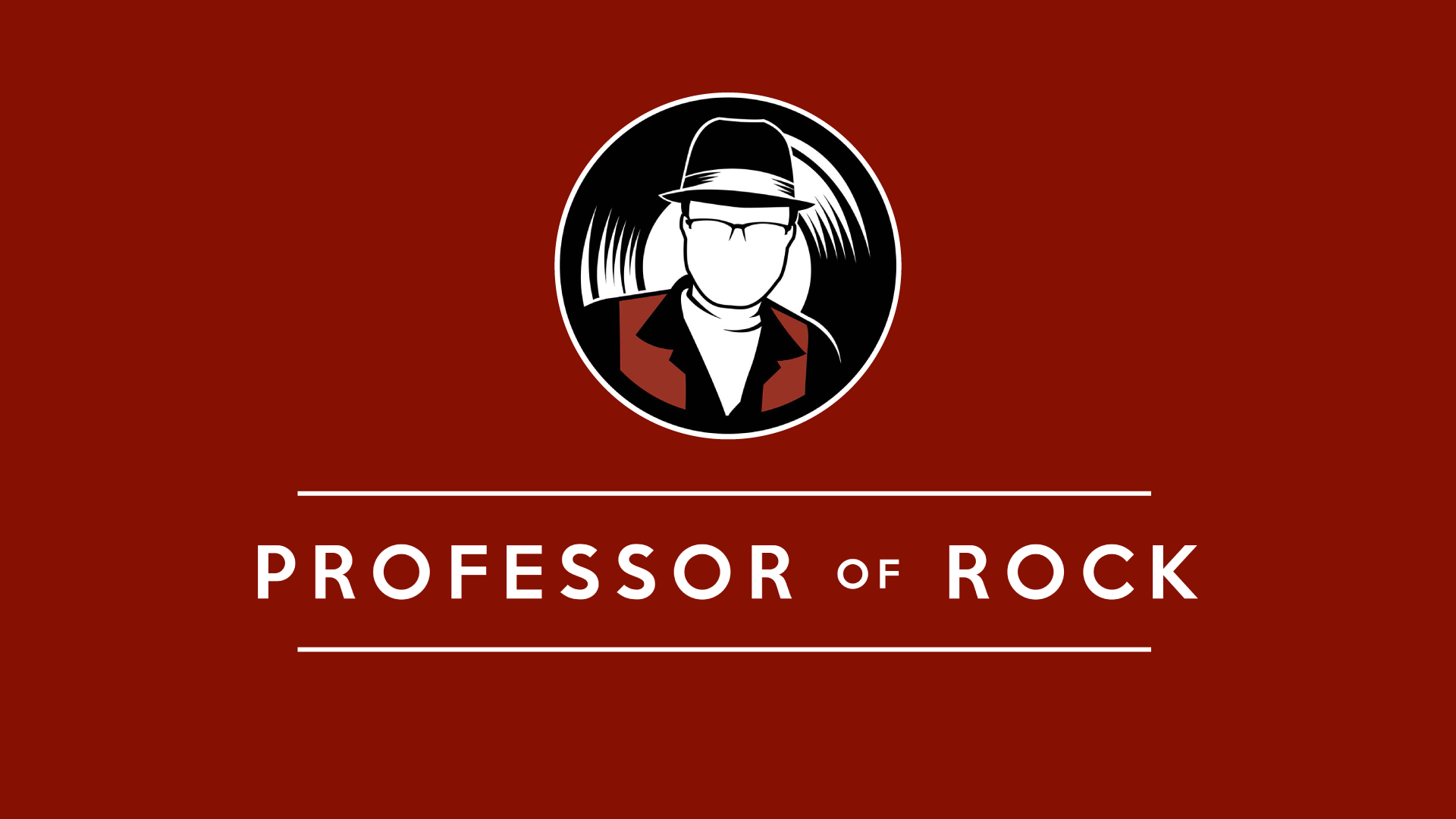 The Audio/Visual stories behind 2000+ songs directly from the artists

Professor of Rock provides the most intimate insight into the music that has influenced every generation, presented in a mini-documentary style, in both long and short form content, video, audio, and print with new content added every day.

It also includes commentary from the songwriters and producers who were vital in the musical DNA of icons such as The Beatles, Elvis Presley, Michael Jackson, Prince, Janet Jackson, David Bowie, Jimi Hendrix, Jim Morrison, Roy Orbison, Whitney Houston, Marvin Gaye, The Supremes, U2, and Madonna. Created and hosted by Adam Reader, “The Professor of Rock”, (as The Beach Boys dubbed him), is a passionate super fan with an encyclopedia –like knowledge of popular music. His passion and genuine curiosity is able to uncover the most interesting facets of an artist’s creative process that the world hasn’t seen since the early days of Dick Clark and Casey Kasem.