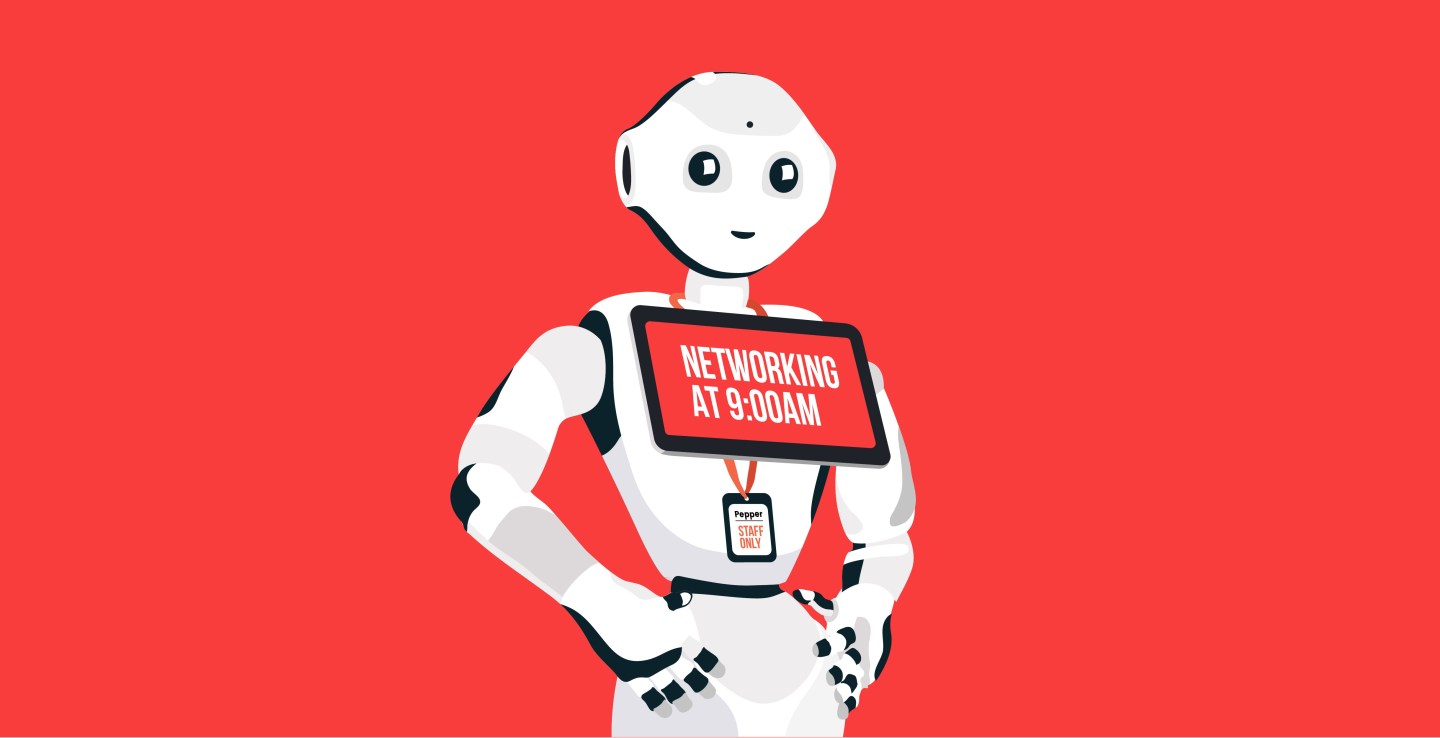 This post was originally published on the DigiDay and was written by Kayleigh Barber. Read the original post here.

As coronavirus continues to threaten publishers’ events business, many publishers are turning to virtual events as an alternative.

The Interactive Advertising Bureau’s 2020 NewFronts moved to streaming-only presentations, several media companies have canceled their upfronts and industry conferences, such as SXSW and Collision, have been postponed or gone digital. And several publishers, including Protocol and the Texas Tribune, have converted planned in-person events to virtual events, with an eye toward doing more of them long-term in order to supplement their live events portfolios.

Virtual events can, in theory, offer solutions to publishers who have lost experiential revenue to canceled events. But they also have key deficiencies. Many industry-focused events depend on networking as a value proposition. That’s awkward in a virtual environment. On the consumer side, experiential events depend on product sampling, live entertainment and other real-life activities that are hard to replicate digitally.

For all those reasons, a virtual event will likely bring in one-third to one-half the revenue of a physical event, said Larry Weil, an events sponsorship consultant.

“I don’t believe you can take a three-day conference and put it online,” Weil said. “Sponsorship is definitely going to take a hit. But those who have a digital strategy, and can scramble, can defer a lot of that loss.”

Depending on the type of event, a virtual version will require different types of technology; the easiest options are YouTube Live or Google Hangouts, said Ashley Friedlein, CEO of business messaging service Guild. However, the skills typically required for operating an in-person event, such as operating registration and customer experience, can be very different from what’s required to run a virtual event since they are very technology heavy, which can pose a problem for publishers.

For that reason, some publishers’ virtual forays are being kept simple. Protocol, which just launched a month ago, has announced a series of events called Protocol Virtual Meetups, which it will host through video conference platform Zoom. The events are scheduled for next four Thursdays starting March 19 and will feature interviews with Protocol journalists as well as tech industry executives.

Protocol president Tammy Wincup said her team had gotten a lot of advertiser interest in virtual events before the coronavirus outbreak, though Protocol hasn’t announced sponsors yet. She said that Protocol’s sales team is looking to sell virtual events in a package with its live events and other products.

Media companies and creators have found that manually managing their Facebook videos’ mid-roll ad placements has not helped — and in some cases, hurt — their revenue.

Others are hoping to leverage their events capability to further diversify revenue.Questex, a business-to-business publisher that generates 70% of its revenue from events, began thinking about ways to integrate virtual events into its business model after industry events started getting canceled, such as the Mobile World Congress, where the company was supposed to host a breakfast.

Questex CEO Paul Miller said his team wanted to still reach the audience that was supposed to be there, so the company launched a digital communications platform in February called The QBusiness Continuity Center, which would allow the events team to put on virtual events more efficiently. Using that, it created the 5G Blitz Week for the Mobile World Congress audience, a week of panels and fireside chats starting March 23 that viewers can consume during their work day. Miller said that the virtual event already has 200 registrations and one sponsor.

For the Texas Tribune, which announced it was suspending its live events for several weeks due to coronavirus, CEO Evan Smith said that moving to virtual events was a natural next step because the publisher has been incorporating live streaming elements into its live events already.

Smith said that in 2013, the Tribune crowd sourced enough money to buy live stream backpacks, which his team has regularly used since then to not only cover live news, but the paper’s own events. He estimated that 20% of Texas Tribune’s revenue comes from events and last year they brought in more than $2 million.

“We’ve seen no disruption in revenue to this point,” Smith said. “It’s early, so I’m not foreclosing on the option for disruption, but it’s looking good.”

Regardless of the steps publishers have taken to incorporate the virtual elements, the deal-making impact of an in-person event is almost impossible to replicate.

Miller said that for IHIF, for instance, the draw of the event is that it’s a playground for “lots of transactions” to take place. “Hotels are bought and sold at the event so if the sellers or the buyers aren’t there, it just doesn’t make sense.”

“The event is only part of the process — we’ll still be working with media partners to deliver great deals for our clients, whether that process kicks off on a stage or a computer screen,” said Catherine Sullivan, chief investment officer at Omnicom Media Group North America.