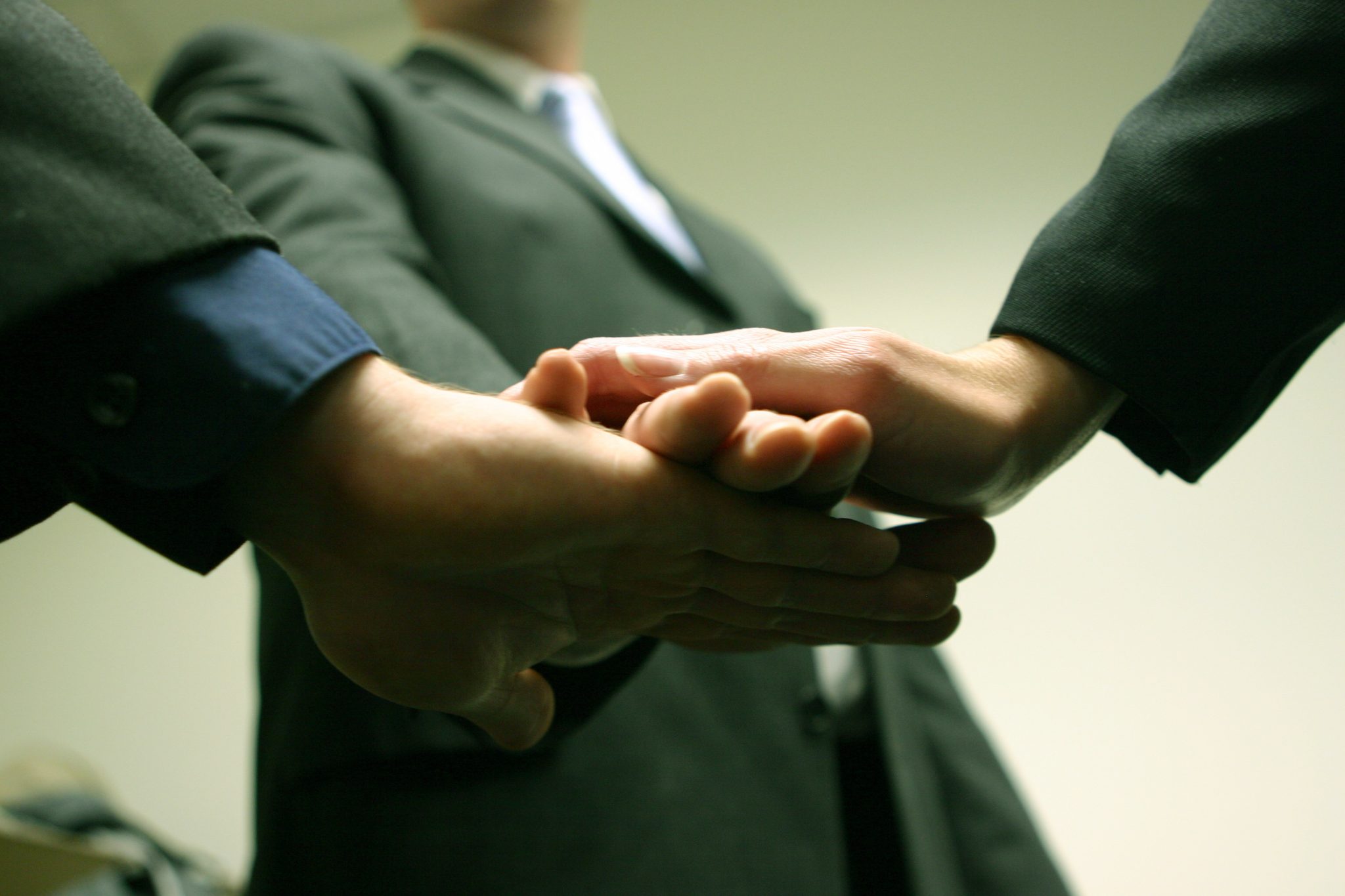 We are a couple of months into the project and I am running into an unforeseen roadblock – client expectations.

Recently, I was on a call that I thought went pretty well. I had a “C” level executive from the client who originally made an introduction and wanted to listen in on a call as I initiated the sales process. It was a good start. I learned about the new prospect’s business, how they like to sell and how they identify qualified prospects. Most importantly, I got them to agree to continue engagement about sponsorship opportunities. A couple days later I got feedback that the executive on the call was saying the call didn’t go well.

I was completely stunned by that perception.

Granted that person isn’t in sales, but they are an influencer. So after I allowed myself some time to think about it I realized that I should have spent time setting expectations. A couple of days later, I came across an article from a colleague of mine that I found to be very insightful. It is a post by Chris Baylis of The Sponsorship Collective and can be seen here in its entirety: The Art of Overcoming Objectives

Essentially it is the story of how Chris as a new sponsorship salesperson was interpreting common excuses like “we don’t have the budget right now” and “Let me think about it” as meaning no. In the story, Chris’s boss explains that only no means no and that these responses are clues to dig deeper.

It really hit me that the client stakeholders need my help to understand what I hear and why it may be different than what they hear. So, I sent the article with a brief intro to the other person on the call and asked that they take a look. I’m hoping that because it is from a credible 3rd party, it won’t seem defensive. I explained that I had not really helped them to understand my objectives for the call or what I would consider a successful call.

All of that happened about an hour ago. So while I don’t know what the response will be, I know that I can’t forget that I must set the expectations for others who are unfamiliar with the process or deal with the consequences. Stay tuned.

Want to learn how to set expectations? Contact Larry Weil.